What was promised to be a short journey on the fastest ship available, soon turned into an dangerous endeavor. Join us on this short recap of our first session of Tomb of Annihilation and experience our heroic voyage to end the death curse almost first hand!

Spoiler Alert:
>We're playing through Tomb of Annihilation, so spoilers ahead!<

The brazen pegasus [review coming soon ™️], a slender three-masted galley, awaits an unusual set of passengers. An elven paladin, human ranger and a human druid, all in dire need of a quick transfer to the penisula of chult, approach the vessel in early morning hours. Unknown to anyone a devastating fire in one of the orphanages of Waterdeep also lead aboard two young tabaxi rogues, wanting to better their lives and make a name for themselves. Everyone gets acquainted and bare minutes later the brazen pegasus makes way to the open sea.

After a day of getting used to the ups and downs of traveling by ship  everyone cuddles together on deck to rest for the night, when nightmares start creeping in and Lynn, the human monk, awakes screaming. Visions of ants, gold coins for eyes and a bleeding bite mark on the neck forebode this to be more than just a bad dream. The ship is searched, with the tabaxis staying hidden with the help of Balduin, the elven paladin. Nothing unusual is to be found though.

A fire ant investation seems to have taken ahold of the ship. While everyone itches the discod aboard rises. Further reinforced, when Chel, the older of the two tabaxi rogues, has a dream similar to Lynn's in the second night...

With everyone already tense and accusations toward the captain bubbling up, the situation isn't helped further when pirates attack. When traveling through the Asavir-Canal the brazen pegasus finds itself suddenly surrounded by heavy fog and soon boarded by Captain Elok Jaharwon and part of his crew. Tense bettle ensues, with a ace up his sleep the band of heroes is unable to overpower the pirates though and parts ways with their valuables.
After an exhausting day, further hauntings in the night continue pushing everyone to the edge.

Morale is at an all-time low. Trying to lift some of the tension stories of Chult are shared, but it's a drop in the ocean. After Chak was bitten, she developed some kind of fever over the next day, that seems to quickly drain his lifeforce. Nobody aboard knows a cure and the conditions seems to worse day by day. Port Nyanzaru, still being two days of travel away from the pegasus, seems to be the only hope for now.

Driven by hunger a swarm of Terrorfolk dive down to the ship in hope of picking either one of the tabaxi children for a quick-and-easy lunch. Many pay with their lives, but the dire reality sets ahold, that soon even a single goblin could proof deadly to the weakened Chak.

Ravaged by nightmares, beaten and exhausted, with bitemarks all over and robbed of all their coin in the morning of the sixth day of travel Chult can already be seen with the naked eye. Mere hours away from arriving at the port a final hindrance to their travel will have even the most faithful doubting their gods...
A giant dragon turtle demands tribute for sailing past her lair and with their coin taken, no one is able to really offer anything significant. Angered the island-sized monster spins up a whirpool, swallowing the brazen pegasus a whole... 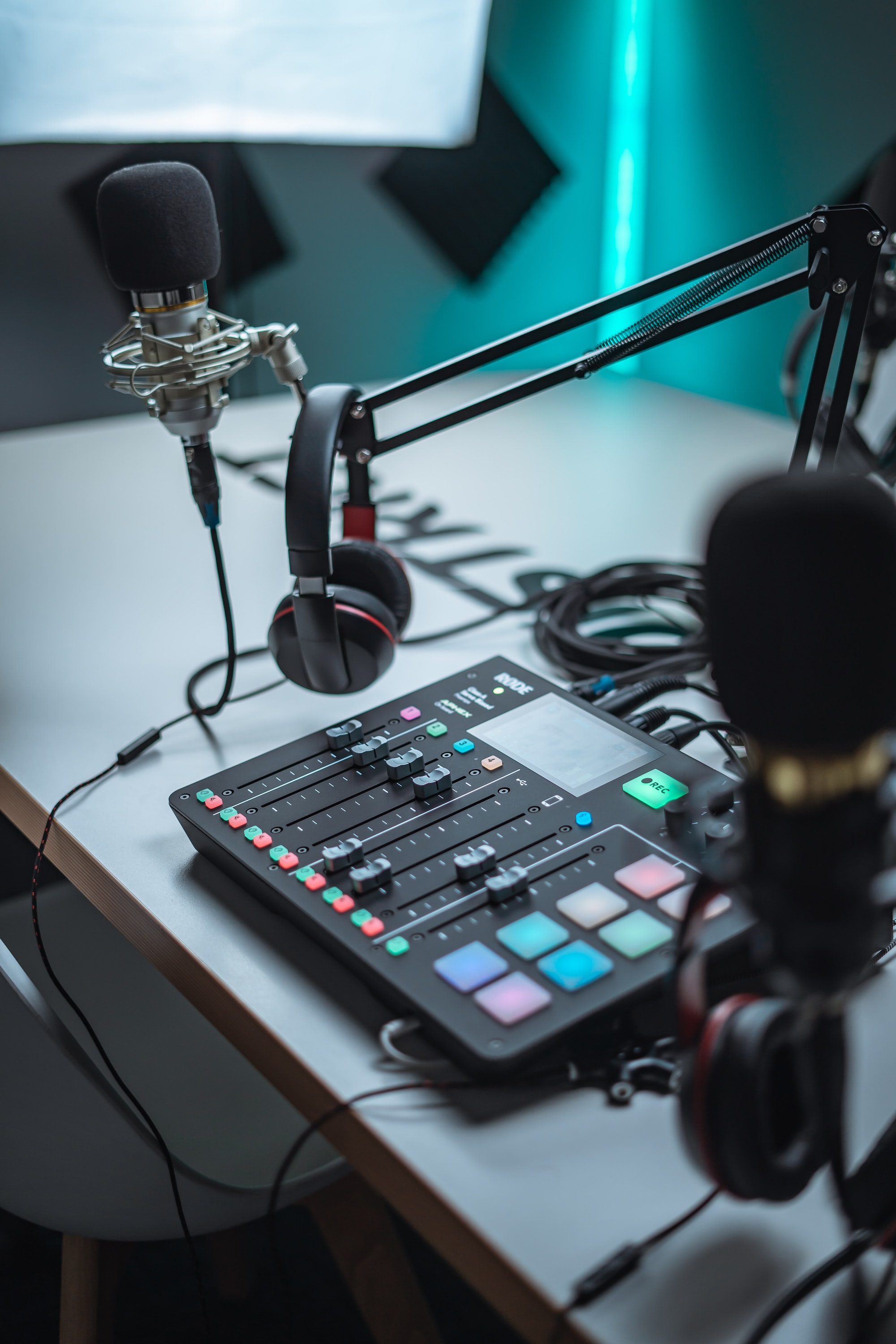 After a little bit of experimentation and already four session in you can now enjoy up to 10 hours of uncut audio, instead of a short 5 minute read!

In ToA a large portion of the adventure is happening through the famous hex-crawl. This is basically the players running around the jungle and uncovering interesting places. We've had some issues with the way it's done and came up with some solutions!